Fall is in the air but an ‘endless summer’ is only just beginning on our local airwaves.

Prince Albert and region now has a new golden beach that stretches far and wide and, according to the Jim Pattison Broadcast Group, promises a Classic Hits sound from the 1980s and 90s that appeals to everyone.

The music radio format is one of the most popular and successful in North America.

101.5 FM Beach Radio burst into life at 9 a.m. this morning. It replaces the XFM brand.

“Classic Hits is really popular because it’s solid gold,” program director Danny Kid told paNOW. “Everyone knows the songs. These are nothing but amazing hits. You’ll hear everything from Cyndi Lauper to AC/DC. It’s crazy good.”

He said the format encompasses the very best in what is regarded as the most iconic two decades in pop music history with artists such as Prince, R.E.M., Alanis Morissette, Bryan Adams, Bon Jovi and Queen. And he stressed it’s not only audiences who grew up in that era who love the format.

“It’s also very popular with teenagers,” he explained. “You think about all the reboots happening these days, all the synthwave electronic music coming out. This is the source material – the 80s synth – that’s why I also think Classic Hits does so well”

Kid added the timing of the launch of Beach Radio in Prince Albert along with its ‘Endless Summer’ brand is important from a seasonal and wider economic perspective.

“Our gorgeous summers here are a relief and an escape, so what a great opportunity to keep that state of mind: it’s endless summer now in P.A. Also, it’s great for our advertisers, because we cast such a wide net for our listeners. When you’re trying to get your business message out, what better way than to be talking to everybody.”

101.5 FM Beach Radio will have some of the most popular and experienced DJs fronting the morning and afternoon shows: Lew Harrison and Garth Kalin have over 60 years of collective radio time behind the microphone.

Rock and pop in one place

Harrison was asked why he is so excited to be embarking on this new, Classic Hits adventure.

“Because I still have most of these songs on cassette,” he said, only half-jokingly. “You can hear all the best in classic rock and your pop favorites all in one place now. It is the best of both worlds and it has stood the test of time. The best part is you’re going to know all the words.”

For Kalin, who like Harrison cut his teeth in the broadcast game all those years ago during the huge 80s and 90s, it is all about the massive musical superstars of the era.

“People like Madonna, Michael Jackson, Whitney Houston, the big boy bands, new genres of music – Nirvana came out- it was a crazy couple of decades,” Kalin said. “These are the songs and artists that get dance floors packed. Music is the soundtrack of our lives and the music of this era represents some of the best times for people.”

Harrison summed up what audiences of the new station can expect.

“You know that feeling at 5 p.m. on a Friday when you’re getting ready to go to the lake for the weekend? Well that’s the feeling you’re going to get listening to Beach Radio. It’s a great vibe and you’re going to love it.” 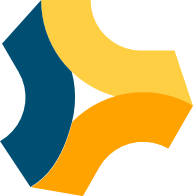 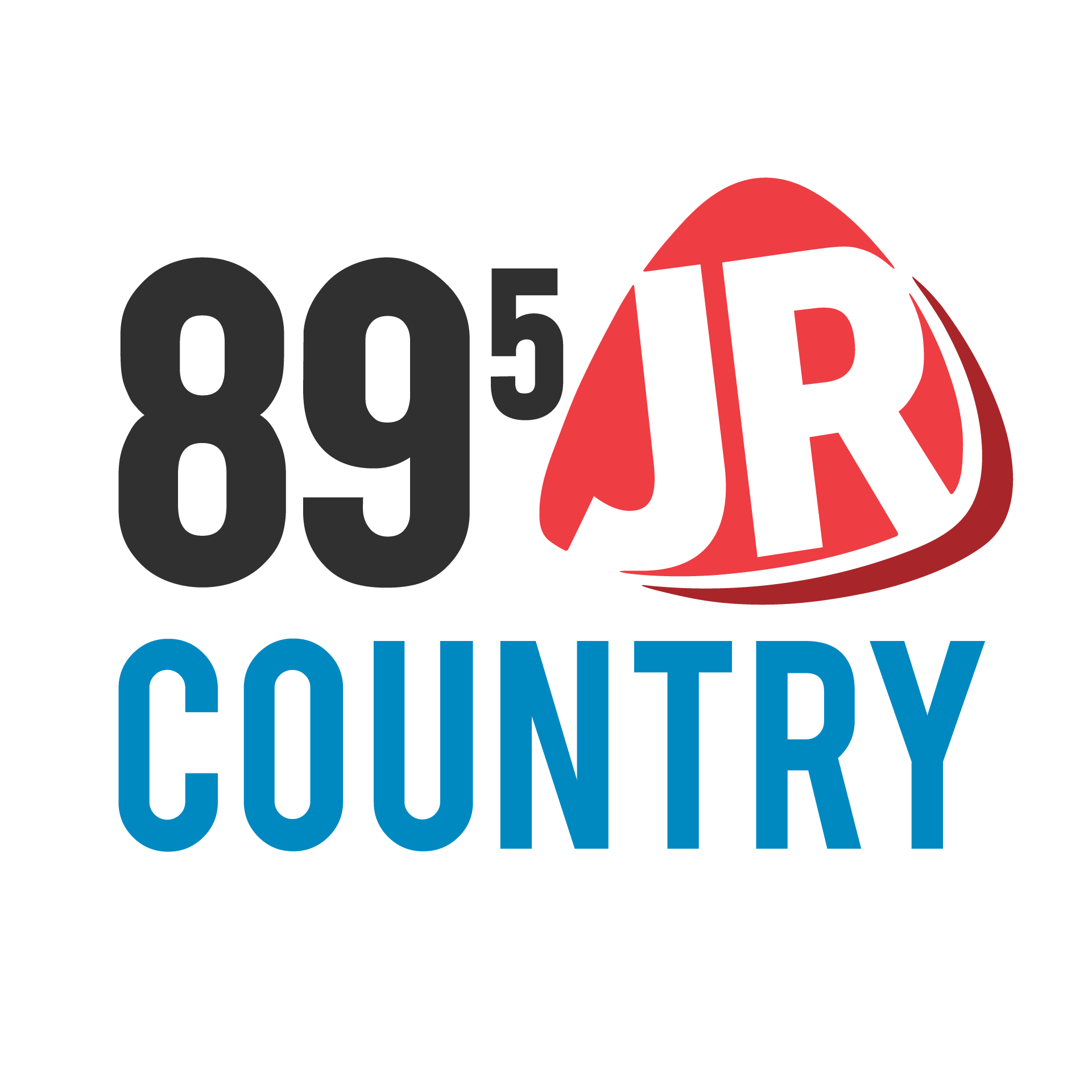