The Jim Pattison Broadcast Group is delighted to announce that effective January 1, 2020 the new General Manager joining CKPG Television, 99.3 The Drive, 101.3 The River and CKPGToday.ca in Prince George will be Kevin Gemmell.  Kevin is taking over from current General Manager, Mike Clotildes who is semi-retiring at the end of December after a long career in the broadcast industry with Jim Pattison Broadcast Group and Monarch Broadcasting.  Mike plans to spend more time with family and serving the community that has been so good to his family throughout his lifetime.

Kevin’s career at Fabmar Communications began in 1996 in Melfort, SK as an announcer.  2 years later he moved into a sales role and he further progressed to take over as Station Manager/Sales Manager in 2005.  In 2008, after winning the Chilliwack license at a competitive CRTC hearing, Kevin moved to Chilliwack, BC to launch CHWK-FM where he has led the team since. Kevin also previously worked as an announcer and producer in Moose Jaw, Lloydminster and Grande Prairie.

In addition to his professional experience, Kevin also completed education at British Columbia Institute of Technology where he graduated in the Radio Diploma program.  He was Past President of the BC Association of Broadcasters and the Chilliwack Chamber of Commerce, and a former board member of the Rotary Club of Chilliwack.

Kevin is thrilled to accept this opportunity to lead the amazing group of broadcast professionals in Prince George.  He brings with him a commitment to serving his community and the broadcast industry to Prince George, while creating a collaborative environment that is inclusive to all team members in the division.

Our company is pleased to once again be able to promote a very deserving individual from within. We remain committed to our culture of providing advancement opportunities for any member of the JPBG team who wants to work hard, learn and grow with our group.  Kevin has continued to display strong management skills within the Chilliwack division and has been a dedicated team player which has allowed him to take on new challenges and opportunities.

We’re very excited to bring someone with such a strong work ethic, drive and managerial background to this very important role and I know Kevin is excited about this new opportunity to grow his career with the Jim Pattison Broadcast Group.

The Jim Pattison Broadcast Group congratulates Kevin on this new opportunity and wishes him continued success with our company.

Fall is in the air but an ‘endless summer’ is only just beginning on our local airwaves. Prince Albert and region now h 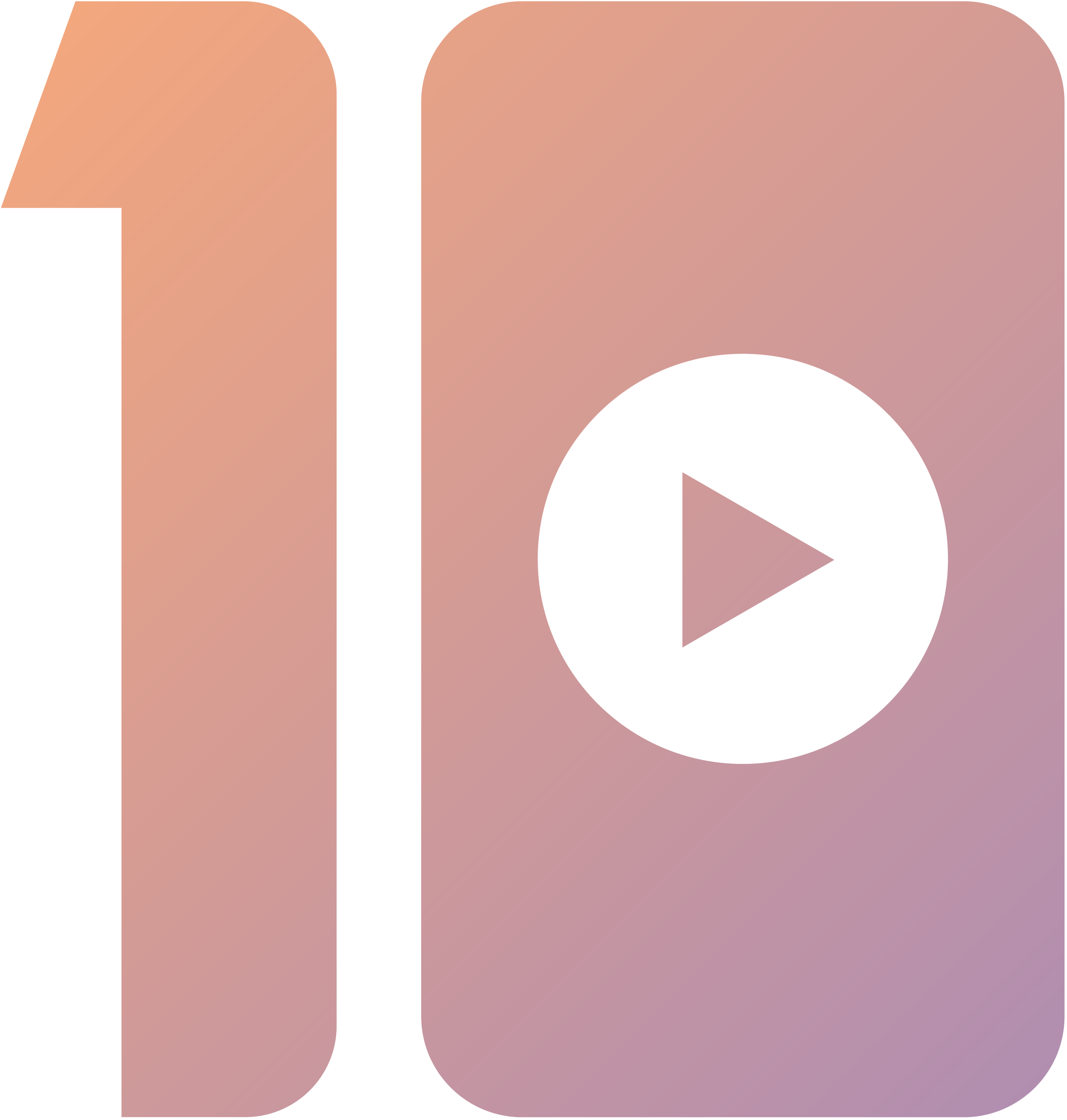 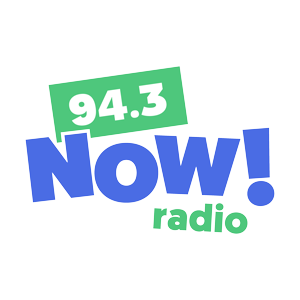 Winnipeg Is Getting a Brand New Radio Station! 94.3 Now!Radio